A wave of heart-wrenching obituaries has painted a sorrowful picture of the human face of the drug overdose epidemic. 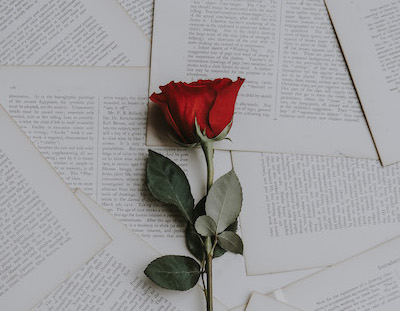 One Baton Rouge mother, Gwen Knox, who lost her son, Brian, to overdose at the end of 2015, wrote one of the first obituaries to go viral in which she opened up about her son’s struggles, calling him “a good guy who made some mistakes in childhood that he couldn’t recover from.”

Many of these raw and emotionally vulnerable obituaries detail the ongoing battles and repeated attempts of those trying to take their lives back from the unrelenting grip of addiction.

One NC mother who lost her son to overdose at the young age of 24 after several stints in rehab pleaded with the public to educate themselves and those they know about addiction and to help stop the stigma. “Our son, like all the others suffering from this disease, was so much more than his addiction,” she wrote.

Addiction is a scary and all-consuming condition, and the prospect of it happening to you, your child, or another loved one is overwhelming; it feels better to believe it only happens to a certain type of person—someone who had a bad childhood, who’s morally weak, who is mentally ill, etc. These obituaries take apart this misconception, many of them describing bright, well-loved, and happy children who began down a dark path after trying a drug like heroin just once as a teen.

Teens whose brains are not yet fully developed have a much harder time than adults at foreseeing the harmful consequences of dangerous behaviors like drug use. They also have a harder time believing they will be vulnerable to the consequences that befall others, often seeing themselves as invincible. So, it’s not just the child who has been through trauma or grows up in a dysfunctional household who reaches for drugs or alcohol and eventually loses control; it can happen to any family. The opioid epidemic has made this exceedingly clear, as overdoses rates have risen across every demographic. 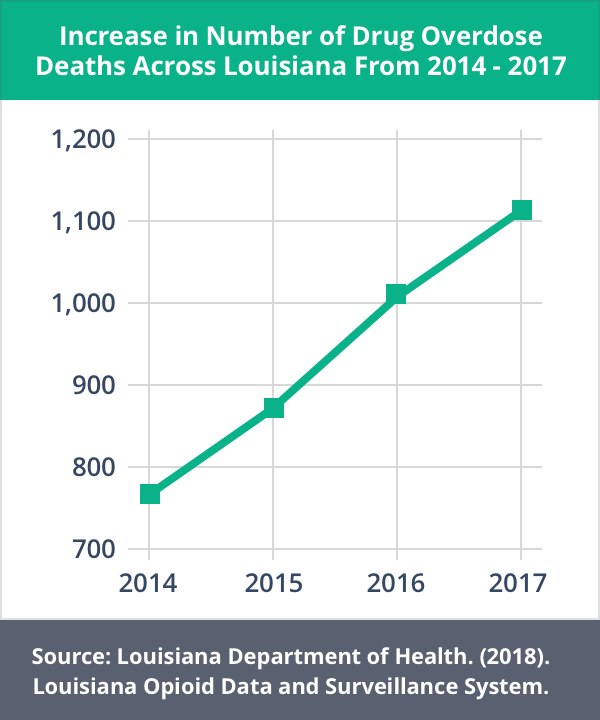 These detailed and honest obituaries paying tribute to those who have struggled also make it clear that the story of addiction is not one that is easily wrapped up. For example, the obituaries often tell of multiple attempts at recovery, each of which brought hope and relief, and then subsequent relapses.

In 2018, the viral obituary of Madelyn Linsenmeir, a young mother from Vermont, told the story of a talented and loving woman just entering her 30s. Maddie tried OxyContin at a high school party “and so began a relationship with opiates that would dominate the rest of her life.” The obituary, written by her sister, states that Madelyn transformed her life to mother her son and that she “tried harder and more relentlessly to stay sober than we have ever seen anyone try at anything.” The obituary describes 12 days the family had with Madelyn the summer before she died, where she was mostly sober and gave them the hope that “she would overcome her disease and make the life for herself [they] knew she deserved.” But, as it does, addiction lurked on the sidelines until she was at her most vulnerable and came for her again. “Though we would have paid any ransom to have her back, any price in the world, this disease would not let her go until she was gone.”

Getting real about your own or a loved one’s addiction in any format helps to break the stigma of addiction and open up the conversation. Addiction thrives on lies, secrecy, and shame, and these families are using obituaries not only to honor their loved ones as people that aren’t defined by their addictions but to work toward an open dialogue about this disease. 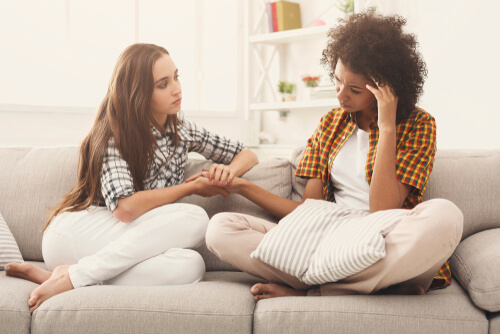 Several of the families have provided their contact information to readers in their loved ones’ obituaries and received hundreds to thousands of responses. Gwen Knox wrote in her son’s obituary a message to other families living in the shadow of a loved one’s addiction: “Love your addict. Know that they are sick, but don’t let their sickness make you ill.” She added, “If you have any loved one’s [sic] who are fighting addiction, do everything possible to be supportive, and guide them to rehabilitation before it is too late.” She included her email address and received hundreds of letters from people who related to her story. She responded to each letter with Brian’s urn next to her computer.

While there have been several obituaries that have gone viral for how beautifully they display the loss and grief of a life taken too soon, the stories are not unique. Addiction can impact any person and any family, and if it has affected your family, you should not feel alone or ashamed. Your loved one is battling a disease that has literally changed their brain, and, like anyone else with a chronic disease, they need treatment to get better. The fight to move past addiction is a long and often frustrating one, but one that is well worth it. When you’re in crisis mode, it’s difficult to think about where to start, but you don’t have to do this by yourself. We can help you work out a plan for your loved one’s recovery.