What Are the Causes of a Hangover? How to Help after a Long Binge

Alcohol Addiction » What Are the Causes of a Hangover? How to Help after a Long Binge 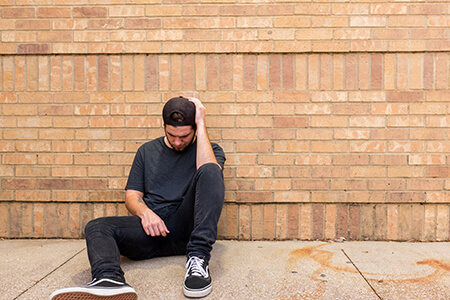 At least three-quarters of people who consume alcohol to the point of intoxication will experience a hangover at some point in their lives.

For many people, drinking too much is an accident; they enjoy the social atmosphere, the drinks are strong, or they may take a new medication that affects liver function. However, for many others, consuming a lot of alcohol occurs on purpose. The intention is to become intoxicated. For those people, this may turn into binge drinking – more than five servings of alcohol in a two-hour period – or the behaviors could become part of a larger problem with alcohol abuse, leading to alcohol use disorder (AUD).

Experiencing a hangover is a sign that a person consumed too much alcohol, and it is often tied to binge drinking. Frequent hangovers can be a sign of an increasing pattern of substance abuse, leading to AUD.

Does Alcohol Use Create Kidney Stones in the Body?

Can Alcohol Abuse Cause Skin Problems and Premature Aging?

Dangers of Mixing Ambien and Alcohol

How Does Alcohol Affect Cognitive Behavior?

Dangers of Mixing Drugs and Alcohol

Signs Your Loved One Is a Functional Alcoholic

Give us a Call

What Is a Hangover?

Although hangovers have been well-documented for most of human history, scientists do not understand this condition fully. The liver’s processing of alcohol and a toxic buildup of those metabolites in the body have something to do with why a person struggles the next day after drinking too much.

Hangover symptoms may include:

The symptoms of a hangover may relate to the early symptoms of alcohol withdrawal, being a mild form of toxicity and change in brain chemistry; however, there seem to be several factors involved in the development of a hangover. First, a metabolite from the liver processing alcohol is acetaldehyde, which builds up as the liver becomes overwhelmed with more alcohol than it can process. Acetaldehyde builds up in the body, leading to some side effects.

Other chemicals, called congeners, are formed during alcohol’s fermentation and processing, and they are in different kinds of alcohol at different levels. Darker alcohols like whiskey, for example, have a higher rate of congeners compared to clear alcohols like vodka. One study found that 33 percent of those who drank too much bourbon experienced severe hangovers compared to 3 percent who drank too much vodka.

When a toxin like alcohol is introduced to the body, it may also change how hormones are released. In people suffering from hangovers, scientists found that hormone imbalances contributed to general negative feelings and exhaustion. Alcohol inhibits an antidiuretic hormone, leading to excessive urination, and contributes to dehydration.

People who drink a lot of alcohol quickly are more at risk for a hangover. Similarly, people who do not drink water while they also consume alcohol put themselves at risk for a hangover, partly due to dehydration. Those who drink on an empty stomach may develop a hangover because alcohol is processed through the body more quickly without food present. The immune system could be triggered by the presence of toxins, leading to inflammation and feeling sick. Alcohol irritates the stomach lining, leading to nausea. Blood sugar drops due to the presence of alcohol, leading to physical shaking and weakness, along with exhaustion and mood swings. Mixing different types of alcohol, smoking, and decreased sleep can contribute to hangovers, too. 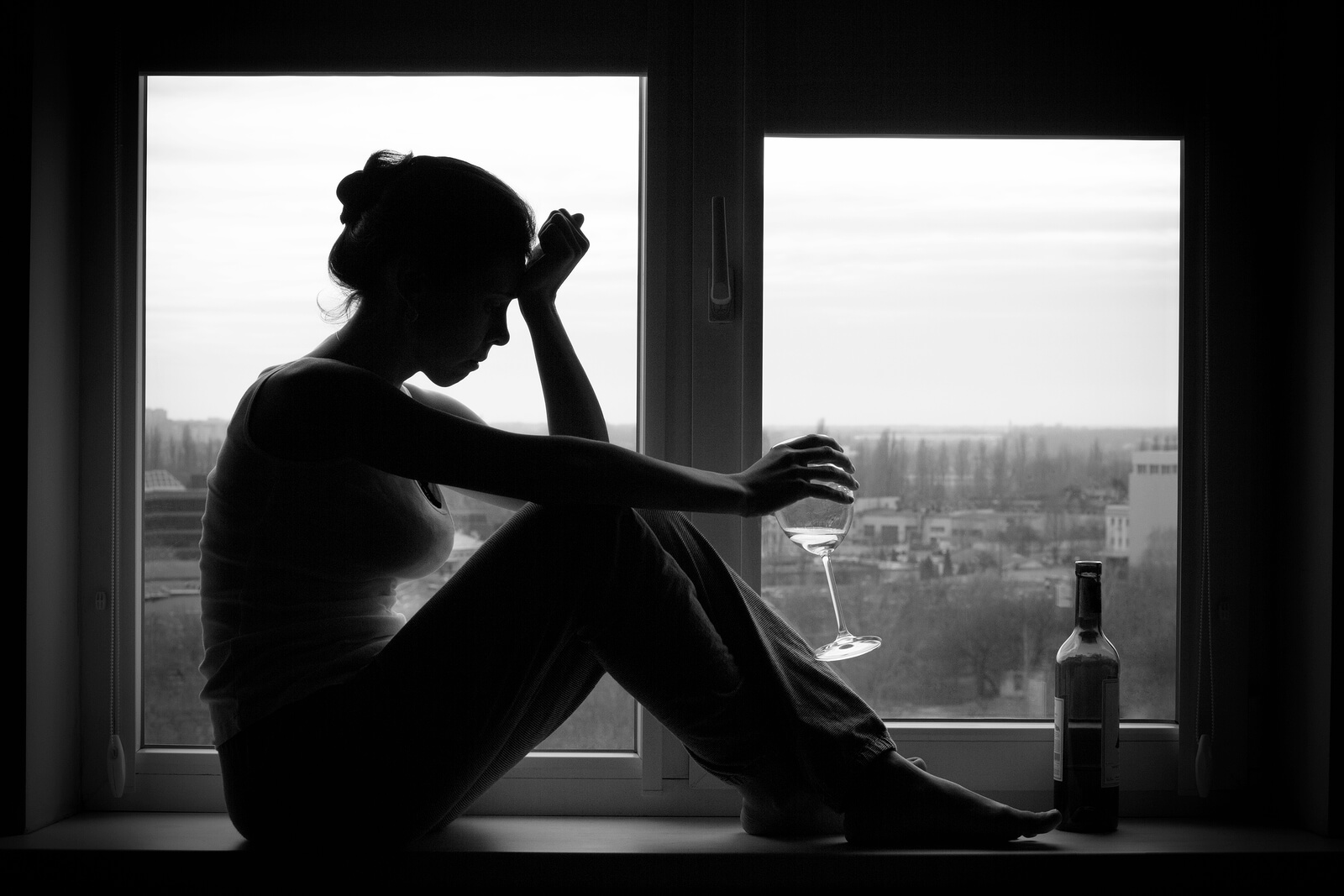 Binge drinking is the most common and deadly form of problem drinking in the United States. Not only does this practice lead to hangovers, it also puts one at risk for acute problems, like alcohol poisoning, and chronic problems, including alcohol use disorder. One in six adults in the United States reports binge drinking four times per month – or about once per week – and consuming, on average, eight drinks per binge. This can lead to frequent hangovers, the feeling of relying on alcohol to feel better, accidents due to intoxication, and internal organ damage. Untreated alcohol poisoning can lead to death.

Binge drinking can cause alcohol poisoning. Symptoms of this condition include:

Call 911 if a person is suffering from alcohol poisoning. Emergency medical attention can help them survive.

To manage hangover symptoms the next day, individuals can drink water, take anti-nausea medicines, eat bland foods, and get extra rest. Again, consistent hangovers, or feeling sick more often due to consuming more alcohol, can be a sign of a larger problem.