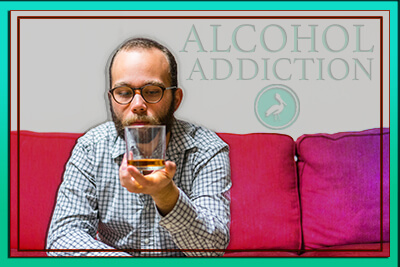 Addiction is a chronic and progressive biological disease that involves the reward system of the brain and manifests in many ways. Addiction can involve alcohol, prescription drugs, illicit drugs, food, and behaviors such as sex and gambling. It’s estimated that 20 million people suffer from addiction (Townsend Treatment Centers, 2016), and addiction involving alcohol is an increasingly common diagnosis.

Hard to Escape
Alcohol is everywhere in today’s society – pubs serving craft ales, beer at baseball games, cocktails after work, wine with dinner, and lots of other celebrations where margaritas and other festive cocktails are served. Why do we drink? As a central nervous system depressant, alcohol brings about relaxation and helps millions of people wind down with a drink each night.

Physical Effects of Alcohol Use

Besides the interplay of alcohol use, the brain, and addiction, excessive use of alcohol can bring about harmful physical consequences to a number of systems throughout the body. While moderate drinking may come with limited risks, heavy drinking and binge drinking can take a serious physical toll on the body. Alcohol enters the bloodstream through the intestinal tract and is then carried to all parts of the body. When alcohol is consumed excessively over a person’s lifetime, major organs can suffer significant damage.

Harm to Organ Systems
Liver disease, including increased fat, inflammation, and scarring of the liver can all occur as a result of chronic alcohol abuse. Damage to other major organs is also common, including inflammation of the stomach lining, damage to the pancreas, heart, eyes, bones, and nervous system. Excessive alcohol consumption also can result in birth defects, a weakened immune system, sexual dysfunction, and increased risk of cancer.

Consequences of Alcohol Overuse
People with addiction involving alcohol are unable to control their drinking despite its negative effects on their lives. Despite the damage they incur when continuing to drink, they’re unable to stop on their own while interpersonal relationships, family, career, health, and finances suffer.

Does Alcohol Use Create Kidney Stones in the Body?

Can Alcohol Abuse Cause Skin Problems and Premature Aging?

What Are the Causes of a Hangover? How to Help after a Long Binge

Dangers of Mixing Ambien and Alcohol

How Does Alcohol Affect Cognitive Behavior?

Dangers of Mixing Drugs and Alcohol

Signs Your Loved One Is a Functional Alcoholic

Give us a Call

While they may attempt to “cut back” on their drinking, or have “just one” drink, they are unable to do so.

Medical Treatment for Safe Detox
As a disease, alcoholism requires medical treatment. It is not a matter of willpower or determination; people suffering from alcohol addiction need professional help, just as those dealing with other medical diseases, like diabetes or heart disease. Since the physical alcohol detox process may result in a multitude of serious risks, including life-threatening withdrawal symptoms, individuals dealing with addiction involving alcohol should never attempt to detox on their own; medical detox is necessary to ensure safety throughout the process. 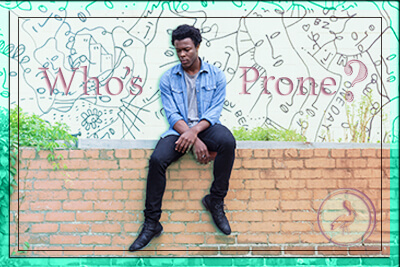 Over half of adults in U.S. report drinking alcohol, according to the Substance Abuse and Mental Health Services Administration (SAMHSA).

Most people can drink moderate amounts of alcohol with no problem but for others, alcohol use can becomes problematic. About 6 percent of regular drinkers have an alcohol use disorder, the formal name for alcoholism. This disorder is characterized by lack of control, preoccupation with alcohol, a level of drinking that causes problems in daily life, and a physical dependence on alcohol. When a person begins drinking at a young age, or regularly has more than 4-5 drinks at a time, chances of developing an alcohol use disorder increase. 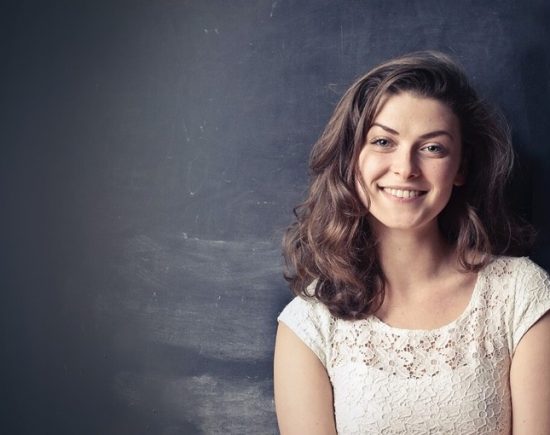 Your health and wellbeing is important to us

Your health and wellbeing is important to us

Dependence or Behavior?
It is possible to have an alcohol use disorder without alcohol dependence, which means the person is not physically dependent on alcohol, but engages in a level of drinking that is problematic. A person who consumes a large amount of alcohol in a short period of time (“binge drinking”) a few times per month may not be physically dependent on alcohol but this pattern of drinking is problematic and may indicate alcohol use issues.

Alcoholism: Chronic & Progressive
Physical dependence on alcohol happens when a person’s body becomes accustomed to having a certain level of alcohol in the system at all times. As the alcohol use progresses, a tolerance occurs and increasing amounts of alcohol are necessary to feel the same effect. When physical dependence and tolerance are present, as alcohol levels decrease and as alcohol leaves the body, the person may experience physically unpleasant and often dangerous withdrawal symptom

The National Library of Medicine lists the following characteristics of alcohol dependence:

Withdrawal Differences
Withdrawal for some drinkers may begin within several hours of the last drink, and for some could start as long as 4-5 days later. Symptoms of withdrawal include:

Delirium tremens (DTs) are a severe form of physical alcohol withdrawal symptoms that often occur between 12 and 48 hours (sometimes up to 96 hours and beyond) after the last drink. Prompt medical treatment is needed to address the symptoms of DTs and prevent major health complications.These physical symptoms can make alcohol detox potentially deadly and include:

Alcohol Use Disorder
Alcohol use disorder may be diagnosed for those individuals who cannot control their drinking, and experience withdrawal when lessening or stopping their alcohol use. The National Institute on Alcohol Abuse and Alcoholism (NIAAA) lists the following warning signs of alcohol use disorder: 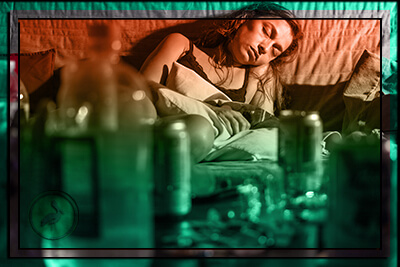 Who Gets Alcohol Poisoning?
People with alcohol use disorders as well as binge drinkers are at increased risk of alcohol poisoning. A binge is defined as consuming more than 4-5 alcoholic beverages in one sitting. Binge drinkers tend to drink alcohol quickly, and drink with the intention of getting drunk.According to the Centers for Disease Control and Prevention, binge drinking is a major problem in the U.S., and one in six adults binge drink an average of once per week.

Emergency Treatment
There are no home remedies to treat alcohol poisoning. Attempts to put the person in a cold shower or drink coffee will not be successful, and could lead to accidents and further injuries. In cases of alcohol poisoning, call 911 immediately.

Effects of Alcohol Poisoning
People who survive alcohol poisoning are lucky. The worst thing they can do is to have repeated cases of alcohol poisoning. With repeated cases, permanent and sometimes fatal organ damage or organ failure may result. Liver disease and heart disease are common among individuals who have abused alcohol for many years. 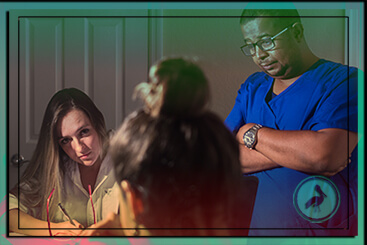 Medical Detox
For some individuals, treatment for their alcohol dependence begins with detox and withdrawal. Because withdrawal from alcohol can involve dangerous complications, detox must be completed under medical supervision. Any at-home “cold turkey” detox attempts could result in life-threatening health complications.

Safe Detox Environment
In a professional detox program, medical professionals monitor clients around the clock, providing supervision and support throughout the entire detox process. In some instances, medications may be used during the detox process to manage withdrawal symptoms and promote abstinence. Medications may also be prescribed to treat specific detox symptoms, such as antidepressants to deal with sadness common during detox or anti-nausea medications to manage intestinal issues.

Medication & Treatment
Sometimes if clinically appropriate, medications may be used with some persons during ongoing alcoholism treatment. The following medications can be used to treat alcoholism:

Multidisciplinary Treatment
While medications can be important in alcohol addiction treatment, they should only be used as part of a comprehensive treatment program. Therapy that addresses the root causes that led to alcohol abuse is needed. Various methods of therapy are used to treat alcohol use disorders, including Cognitive Behavioral Therapy, family therapy, Motivational Enhancement Therapy, and alternative therapies, such as adventure therapy, art therapy, music therapy, and animal-assisted therapy.